World’s Most Famous Logos and How They Became Iconic

Brand names extend far beyond the product. This is the reason your logo should communicate all that your brand stands for. Proof of this is the fact that 57% of small businesses would gladly pay up to $500 for their company logo, according to Website Planet, 2021. But for a few of these famous logos, that wasn’t the case. Let’s get to know the world’s most famous logos and how they became iconic. Also, we’ll show you how Penji can get you your dream logos without having to spend a ton of money.

Global coffeehouse chain Starbucks has undeniably one of the most iconic logos. It’s the classic example of a logo that doesn’t need to have its name on it. The Starbucks logo saw its beginning in March 1971.

They took the name from a character in Herman Melville’s Moby Dick. The first logo incorporated Seattle’s maritime history, thus, a two-tailed mermaid that came straight out of an old nautical book. Since then, it has gone through several upgrades to what we now know it to be.

Its iconic status came from a variety of reasons. Essentially, the value of the Starbucks logo stems from the quality of the brand it symbolizes. And we all know how successful this business is.

One of the most popular in the sports and fashion industry is the Nike logo. Just like the Starbucks logo, the “swoosh” is recognizable even without the name attached to it. Nike founder Phil Knight paid design student Carolyn Davidson $35 for it. A testament to a great logo that didn’t cost an arm and a leg.

But before that, Nike was known as Blue Ribbon Sports. After the birth of Nike, the swoosh gained recognizability throughout the years. It fits the brand completely with its perfect depiction of motion and energy that is vital in a football shoe.

Another famous logo that underwent various modifications, the Pepsi logo, is both historic and iconic. Initially called Brad’s Drink, after inventor Caleb Bradham in 1893, it was then changed to Pepsi in 1898. The swirly script went through many overhauls, but the underlying design was kept intact. The brand has a cult following and is known all over the world. Even its logo’s similarity to its rival Coca-Cola didn’t stop it from being recognizable and memorable.

Getting their logo inspiration from the restaurant’s architecture, brothers, Richard and Maurice McDonald created the McDonald’s logo, famously known as the Golden Arches. It has become one of the most recognizable logos worldwide.

The logo itself has had improvements made on it, but the letter M remained in their more than six decades of existence. The colors yellow and red also stayed, which probably gave it continuity, recall, and memorability. And as McDonald’s is known for revolutionizing the restaurant industry, it’s for this reason that their logo earned its icon status.

In 1981, when asked about the name Apple, Steve Jobs replied, “I love apples and like to eat them. But the main idea behind Apple is bringing simplicity to the public, with the most sophisticated way, and that’s it, nothing else.” This statement holds true to their logo, which, over the years, has also seen some changes.

The first-ever Apple logo was that of Isaac Newton sitting under a tree. Some experimentation and exploring later, Jobs came up with the Apple logo and has never looked back. The colors changed, but the apple with a bite stayed the same. To this day, it’s one of the most iconic logos that is easily recognizable all over the world.

Listing “To inspire moments of optimism and happiness.” as one of their missions, it’s no wonder Coca-Cola is an iconic brand. Their logo is unmistakable, whichever angle you look at it from. The swirly script they used almost remains up to this day which gave it its consistent style.

Designed by Frank Mason Robinson, the founder’s bookkeeper, who thought that two curly ‘C’s looked great in advertising. It certainly did. The Coca-Cola logo was previously black, but when they switched to red, it stuck. It had a long history, but to cut the story short, it had something to do with Santa Claus.

One of the relatively new logos on this list, the Twitter logo is an icon. Its over 192 million active users recognize the bird image purportedly bought from a generic stock photo site. The brand’s global reach is short of astounding, being one of the most visited websites today.

The Twitter logo has had its share of improvements. From a detailed bird design to today’s outline of the same bird, but more streamlined. With the name previously in tow, it has now progressed into the simple bird icon we all know and love.

With its services reaching 220 countries, FedEx has made a name for itself as one of the best in its industry. Their logo has also become an icon with its fascinating yet straightforward design. The current logo was hailed as revolutionary, thanks to the hidden arrow in the whitespace between the second E and X.

This unique feature made it stand out from its previous design that didn’t make much of an impact. The change from Federal Express to FedEx justified the need for a new and better logo. Since then, there have been changes but didn’t stray away much.

As mentioned earlier, businesses are willing to spend a considerable amount of money on logo design. That’s because they know that a company can’t succeed without it. Also, most of them know logo design to be expensive. That’s not the case when you get the help of Penji.

Sign up today to take advantage of our unlimited graphic design services. 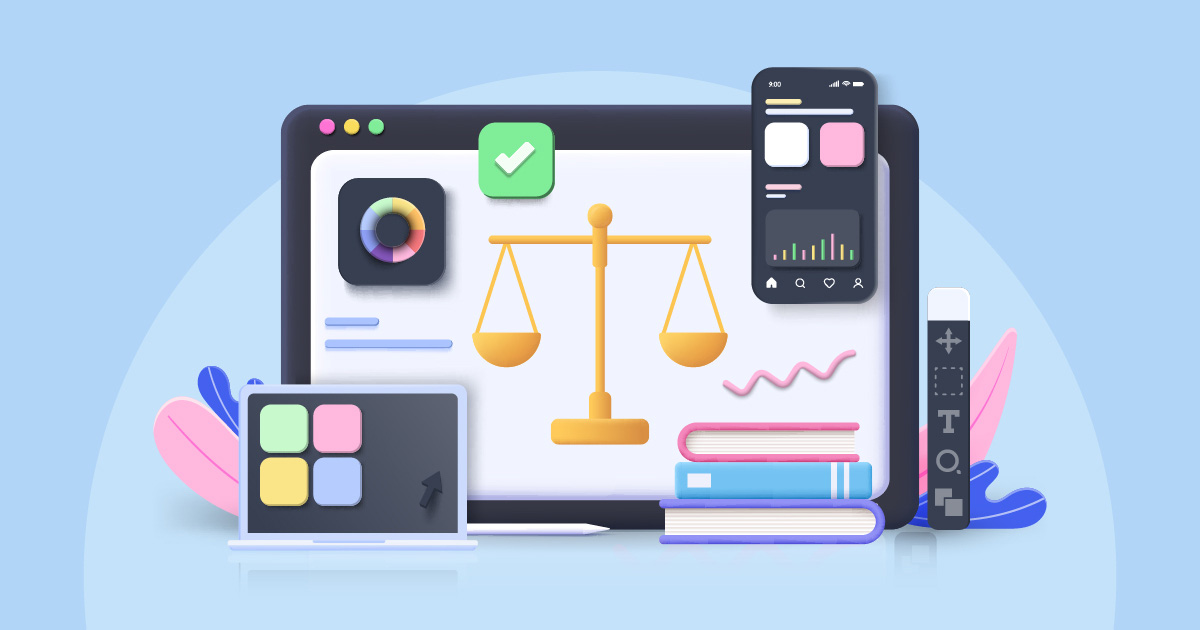 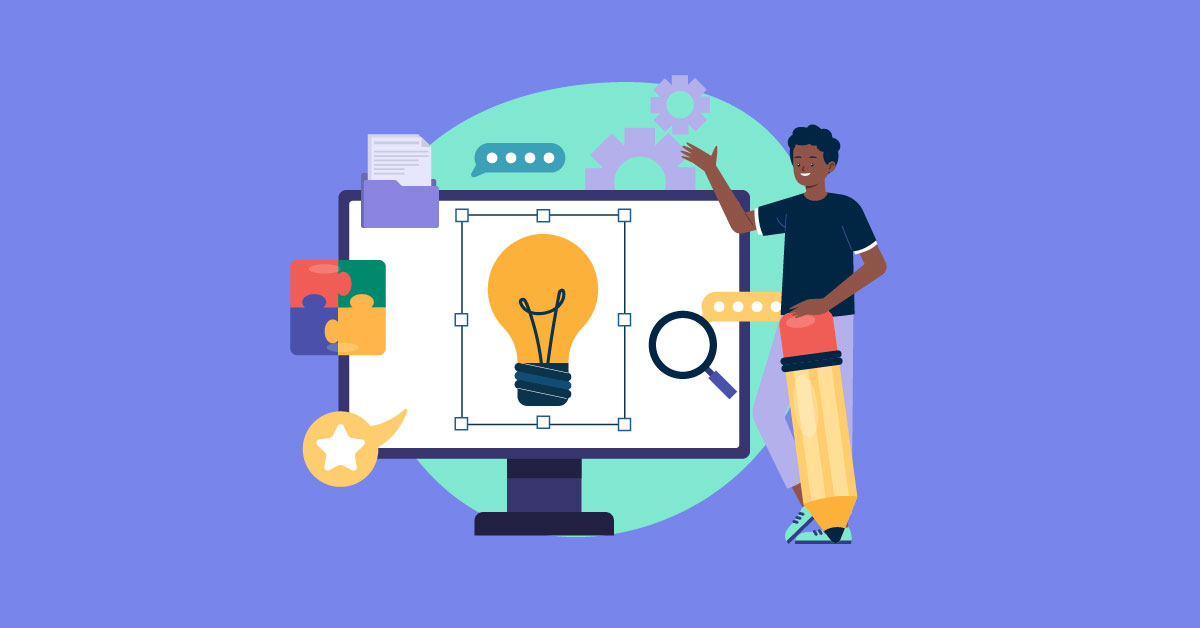 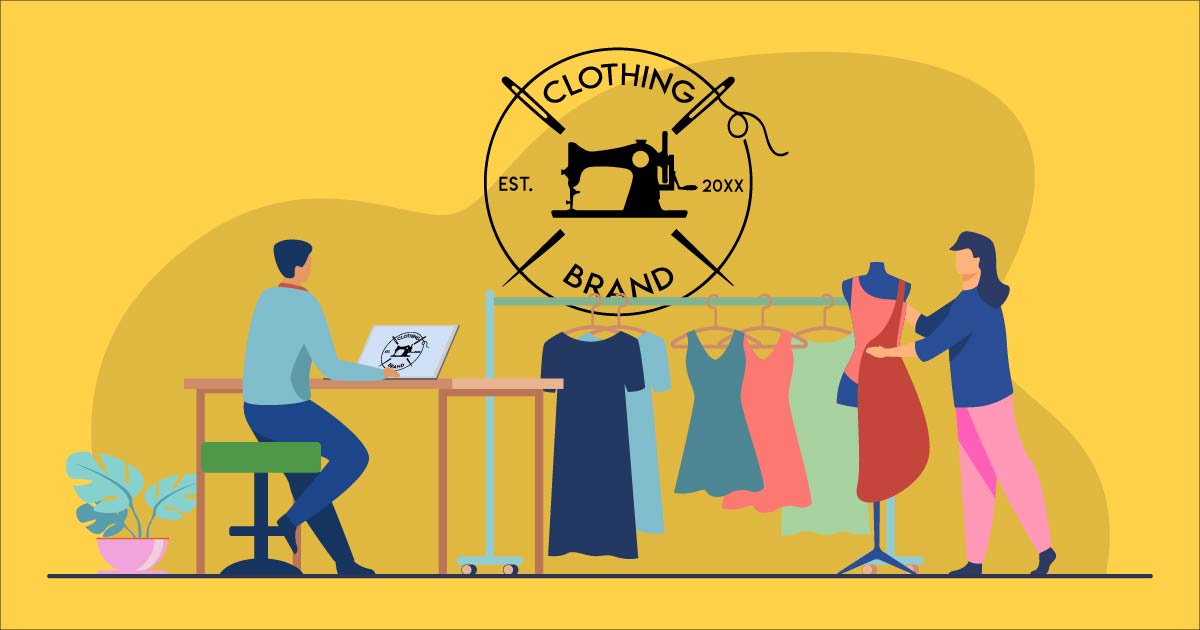 How to Create a Clothing Brand Logo (Free and Paid Options)