Every marketer or entrepreneur strives for an excellent UX design. Moreover, the burden is passed onto the UX designer for the best outcome as possible. Inescapably, the results are impacted by several factors. And where traditional UX design failed before, Lean UX rose to the occasion.

So what is Lean UX? And how is it applied? In this article, we’ll tell you the basics of Lean UX design that should lead to reduced waste on resources and risks.

What is Lean UX?

Lean UX is another design technique with an opposite design process as the traditional UX method. Designers use it for projects or work environments that adapt to the agile development system.

In layman’s term, agile development refers to software development that is iterated as many times during the design process. Development can undergo several stages. As each new stage unfolds, new methodologies arise as well. This is why agile development is manifested in incremental work loops.

Lean UX also works similarly. While traditional UX design focuses on the result, Lean UX design focuses more on the ongoing process. On the other hand, while conventional UX relies on the waterfall method, its counterpart is similar to agile development.

In a nutshell, Lean UX works like a loop. First, designers do research and conduct hypothetical conditions. Next is they build and start making the product. This process involves more testing, hypotheses, and feedback. Afterwhich, the team then reverts to iterations whenever there is no valuable result from the ongoing design.

The way marketers and designers describe the Lean design process is in rapid bursts. And this is where it gets tricky. UX designers must be able to act after a particular feedback. This is why this process is based on iterative stages as opposed to traditional UX’s incremental stages.

Overall, Lean UX requires more team effort and collaboration. Each team must carefully pinpoint which ideas don’t answer the initial or new hypotheses. This is so you can abandon the idea and think of a new route quickly. The primary goal here is to garner feedback as early as possible.

While traditional UX dwells on the outcome, Lean UX’s success relies on as much feedback and quick decisions the entire team makes. Here’s a quick rundown of both methods’ steps:

Although testing is similar between the two, there is a stark contrast between both. We’ve pointed out a few below:

How is Lean UX applied?

We apply this process to projects by eliminating project requirements. Instead of rigid project demands, designers and marketers gather problems that they need to tackle. From these problems, they create assumptions that lead to new hypotheses. Overall, these should all lead the design to be more valuable for the end-users.

Create a Hypothesis to Test Assumptions

In Lean UX, designers and marketers take the ‘problem theory’ approach. Once you identify issues, these can then lead to the assumptions. When you form assumptions, they can then create the hypothesis.

To help create the hypothesis, structure your ideas. Next is to determine what makes each idea important to the end-users and which audience types can benefit from it. This is when designers begin to craft a solution that will prove that your idea is valuable.

By providing evidence that will prove the value of your idea, you can assess if the hypothesis is true. This is where you then determine if you ditch the current design or make iterations to prove your hypothesis further.

If you can’t prove that your hypothesis is correct, that might be an indication you’re in the wrong direction. Ultimately, the gauge you should have for decision-making is how valuable your idea is or how accurate your hypothesis is.

One rudimentary belief in Lean UX is the Minimum Viable Product (MVP). The concept is simple, and it revolves around building the most basic concept version as much as possible. After testing it and find out it has zero to minimal value, ditch it and go another route.

This concept minimizes wasting resources and risks as well. Those products that bring the most value can then be integrated into further designs. When you create the most basic version of the product, you ensure that its potential is maximized. By narrowing down unnecessary features, you’re creating a product that will likely thrive in the market.

Since the method of Lean UX runs like a loop, research, analytics, ideas, new designs, and testing are limitless. Unless you find the most valuable design, that’s when you’re ready to launch.

In Lean UX, you need to designate user research across the board to ensure that there are no delays. Moreover, testing entails quick decision-making and solutions after abandoned designs or features. Every team must be on their feet to deliver results into the next round of developments. The last thing UX designers and marketers want is a bottleneck in their design process. 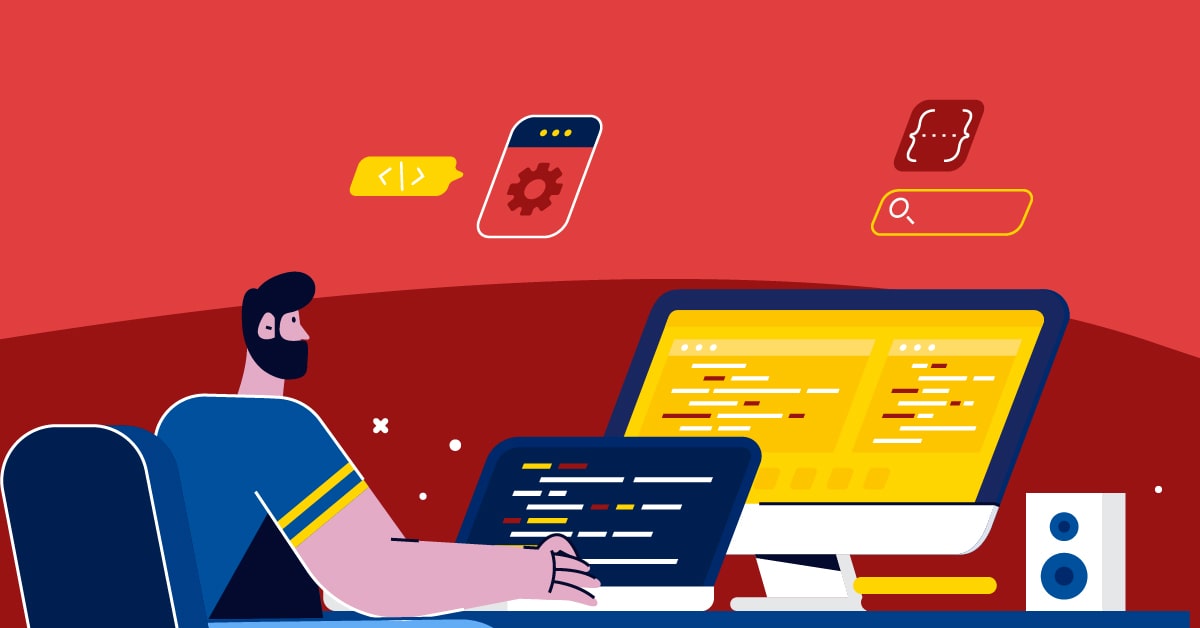 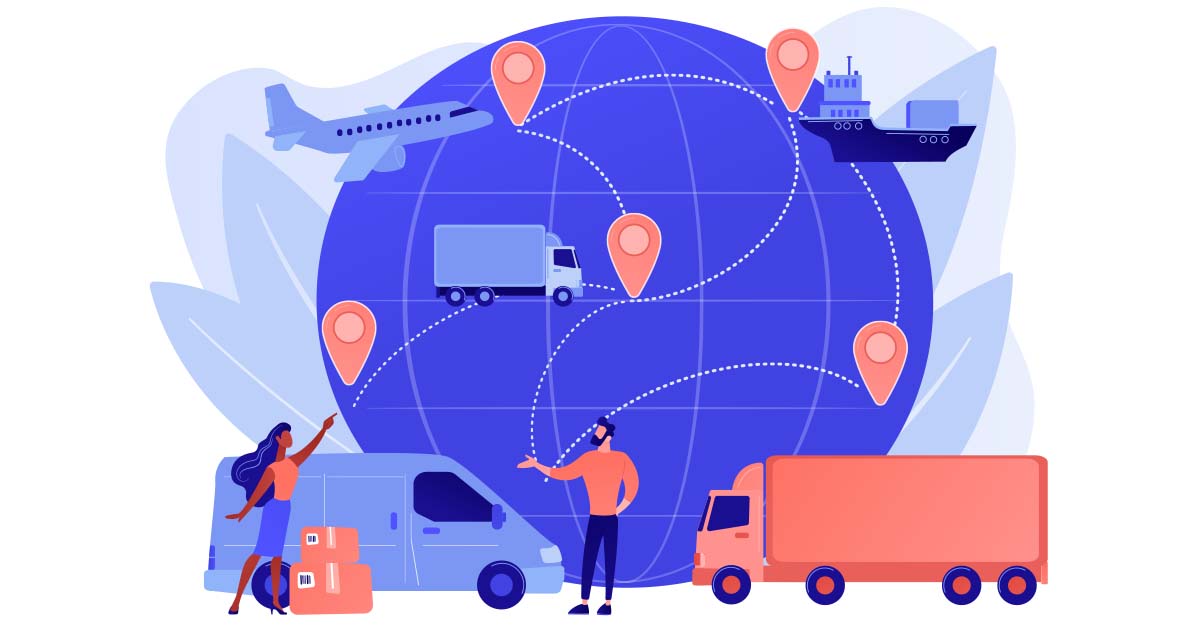 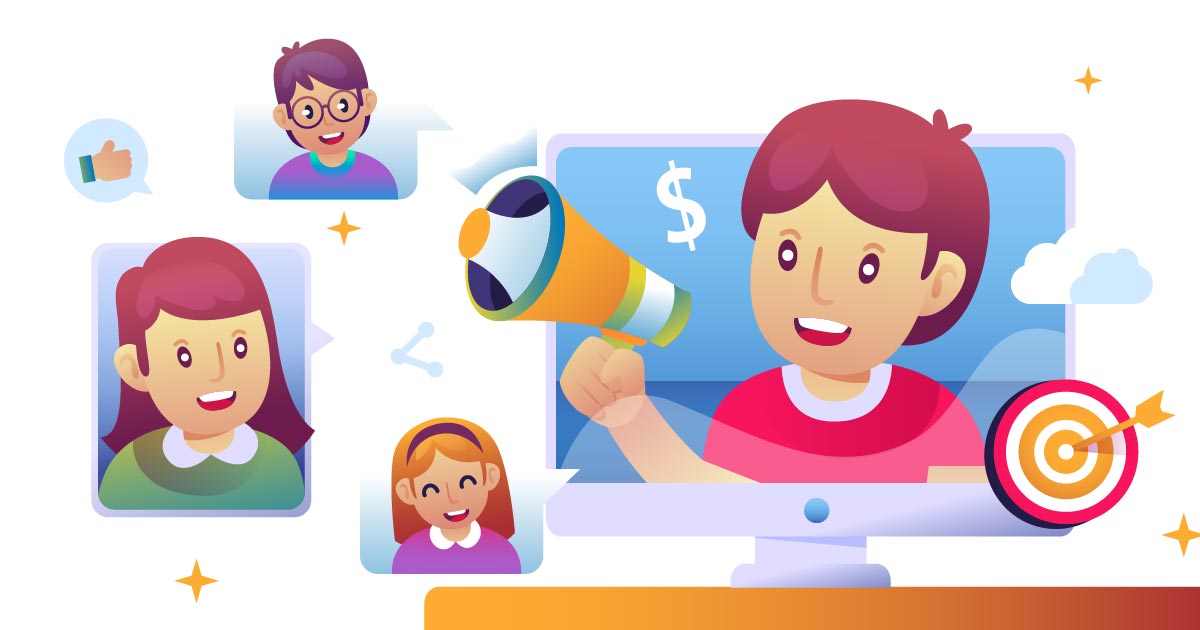