Back to Learning center

From its humble beginnings at the turn of the millennium, SaaS has taken the web by storm. The “software as a service” delivery model lets people access high-quality software tools for business and personal use with nothing more than an internet connection.

You might not even realize how many SaaS products you come into contact with every day. Especially in the age of remote work, companies across every industry have been migrating to on-the-go solutions. These top SaaS companies have made the biggest splash.

The big difference between SaaS and traditional software is how it’s delivered. Rather than downloading it onto your computer, you access it on-demand via the internet. For paid software, SaaS also has a different licensing model, since you’re not buying a copy of the software, just the service of using it.

This model has advantages for both users and providers. Unlike on-premise software, you don’t need to take up space on your computer or server to access the program. Being available online, you can access it from anywhere, and businesses can share work across devices without having to buy more licenses for the software.

SaaS often comes at less cost to the consumer than licensed software, but it can also ensure continued value for providers. Most SaaS pricing models are subscription-based, charging a monthly fee for their services. This means that as you’re building your software business, you can count on continued revenue growth.

While SaaS has been on the rise for well over a decade, the industry has seen a serious boom since the onset of COVID-19. Distributing software among a remote team is a headache at best, to say nothing of storage issues. If you bought a certain number of licenses for a software before the pandemic, you might already be screwed.

That’s where SaaS comes in. All you need to access SaaS is an internet connection, so workers can do it from their home computer or even their phone. This also means that your whole team’s work is stored in the cloud, and you can access it all from one place.

These 7 SaaS providers are market leaders, but they’re also brands that you may already be familiar with. By considering these successful companies, you may get a sense of just how useful SaaS is in everyday life. These industry leaders have opened the doors for thousands of SaaS companies to follow, and their success may inspire you to do the same.

Considered by some to be the first company built on SaaS, Salesforce remains a huge player in the CRM world. Valued at over $21 billion in revenue, its offerings continue to expand. On top of its CRM, they also offer PaaS, sales and marketing automation tools, and tech geared towards specific industries.

On top of their own services, their subsidiaries include the employee management platform Work.com and one of the most popular SaaS tools, Slack.

Following the onset of COVID-19, Zoom became a vital tool for business, government, and everyday life. The video conferencing tool surged ahead of its competitors with its quick, account-free setup.

As people return to in-person work, the Zoom boom may be over. But between its convenient tools and the fact that literally everyone now has an account, there’s good reason to believe it’ll stick around.

We previously mentioned Slack, the IRC-style chat platform for businesses owned by Salesforce. Another big chat player in SaaS is Discord, which boasts over 150 million active users.

Originally designed with gamers in mind, Discord is expanding its sights to become a chat client for everyone. Like Slack, it can take a moment for new users to get a handle on its features. But with features like roles, quality voice chat, and integrations, it’s entirely worth the effort.

The wide world of web design platforms can help you learn the difference between SaaS, PaaS, and IaaS. While Squarespace does host websites, it’s considered a software rather than a platform because you’re using Squarespace’s software to build a frontend site. A PaaS would be something like Salesforce’s Heroku, which allows you to code your site and build it from the ground up.

Things get even more complicated when you consider sites like WordPress. WordPress’ software is open-source, so it’s not considered SaaS. WordPress.com, where you access the software online, is more similar to Squarespace and is considered a SaaS.

Now considered America’s top SaaS company, Adobe didn’t even get into the SaaS game until 30 years into its life. Initially selling software as a product, they made the switch in 2012 with the launch of their Creative Cloud online platform.

Since then, Adobe’s whole library has switched over to a subscription model (to the chagrin of many users). Their design tools like Lightroom and Photoshop remain industry standards, but they’re now available both online and as downloads. Their package now includes the freemium web-based Adobe Express editing tool.

Intuit is most associated with TurboTax, the popular (and sometimes controversial) tax filing software that operates on a SaaS model. Beyond that, Intuit hosts a range of financial services, including QuickBooks, Mint, and CreditKarma. By vertically centering finance apps, Intuit creates opportunities for integration between its different products.

As of 2021, Intuit has also acquired MailChimp, the leading marketing automation platform.

The above are just a few of the top SaaS companies today. The list ranges from tech giants to little upstarts that could, from all-encompassing to hyper-targeted tools.

The more you think about it, the more you may realize that SaaS companies play a key role in your day-to-day life. Beyond the above, you might use Asana, Trello, Office 365, HubSpot, Grammarly, Square, Blackboard, Eventbrite, Shopify, SurveyMonkey, Dropbox…
The real lesson is, there’s a reason everyone’s hopping on the SaaS train. It’s convenient, cost-effective, and lucrative, with new developments on the horizon every day. Still not convinced? Here’s a more detailed breakdown of the benefits of cloud computing.

Alternatives and Influences: A 2022 Guide for Contemporary Typography 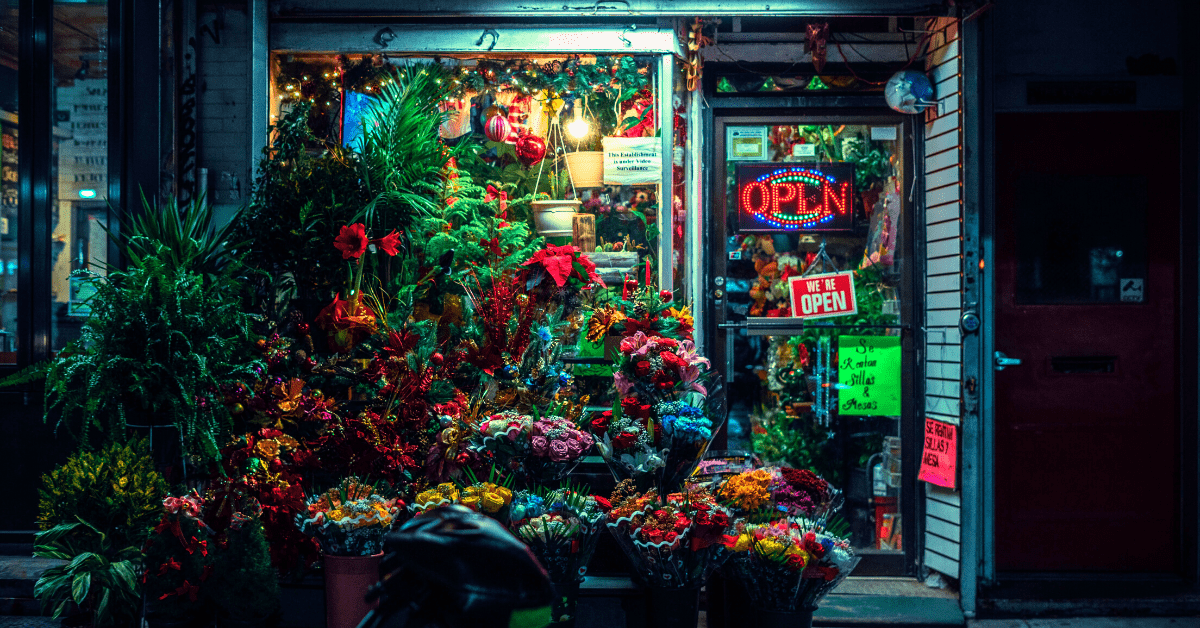 More Than a Fad: The Pop-Up Store’s Place in Outdoor Advertising 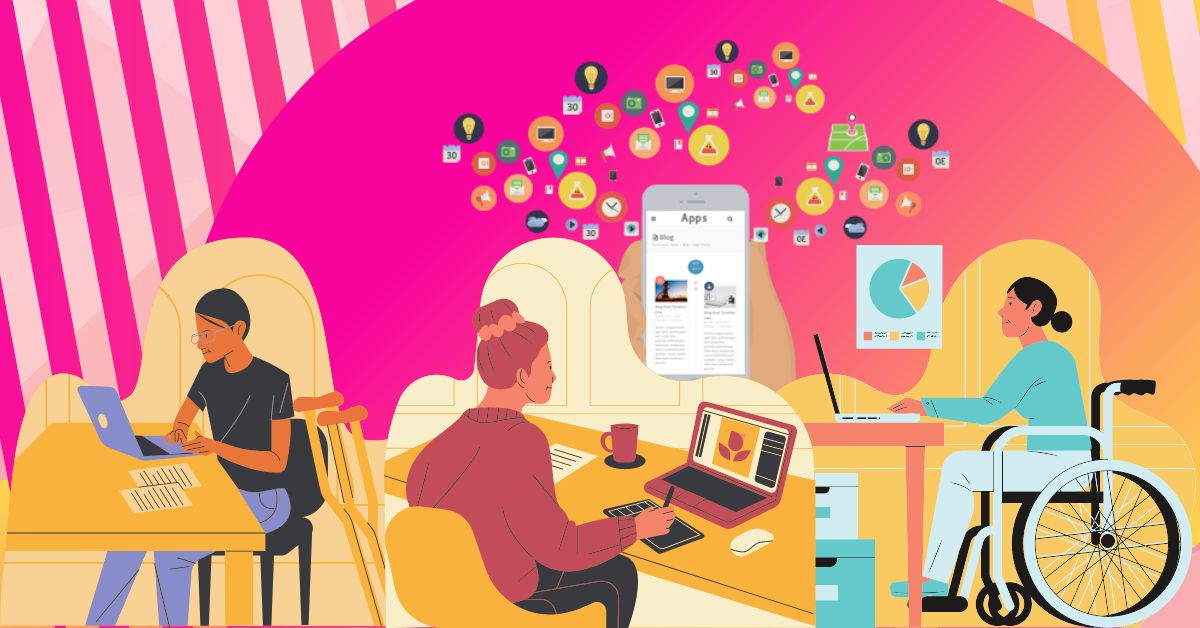 21 Apps for Writers: Your 2022 Guide to Essential Writing Software