Let’s say that you are starting a YouTube channel for your brand; a fantastic start to video marketing. While YouTube is a reputable platform to grow a business on, it is also imperative for people to actually click on your videos. It is true that some may see your paid advertisements while watching other content. However, if you’re creating an entire channel, it’s best to grow a true audience to gain more customers. With that in mind, you’ll want to create titles that stand out amongst the crowd. You’ll want to create clickbait titles.

Why Use Clickbait Titles For Business?

Within our current generation, you might be familiar with complaints regarding clickbait YouTube titles. It is a reasonable grievance; people dislike videos that make them excited at first glance, only to let them down shortly after clicking. It has gotten so bad over the years, that people are known to detect blatant clickbait YouTube titles from a mile away.

Here is the thing, though; YouTube clickbait titles, while having a devious reputation, can have some merit in highlighting the truths within a video. To show up on a user’s feed, your video must compete against millions of other creators and advertisers. It is imperative to convince users to click on your content.

When used properly, YouTube clickbait does not have to be a negative thing. Gone are the days of completely deceiving people with thoughtless titles. Today, it is very possible to use this strategy for positivity. Here are some crucial tips.

There is a reason why you see so many “Top Ten Best…” or “5 Reasons Why…” videos. It’s because they work very well. Regardless of whether we like to admit it, the human mind is drawn to structure, substance, and attention. Videos that contain numbers are great at supplying this.

Numbers within a video signal substance, since they provide a simplistic overview of your content. The structure is found within the easy-to-read title. Amongst the common letter-filled titles, numbered titles give your video much-needed attention.

Not only does it appeal to the viewer, but this brand of video can also help you with content planning. Writing out your script in the form of a “Top Ten” list will allow you to easily organize your script. 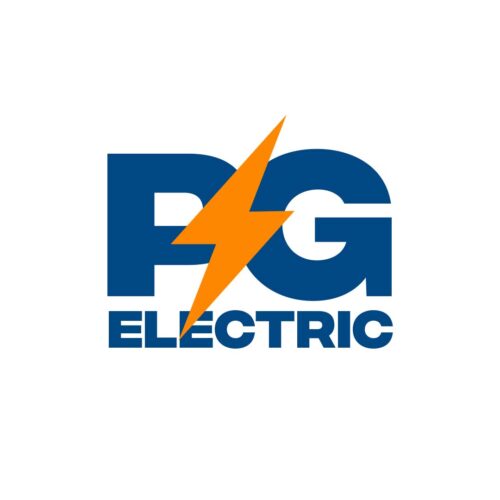 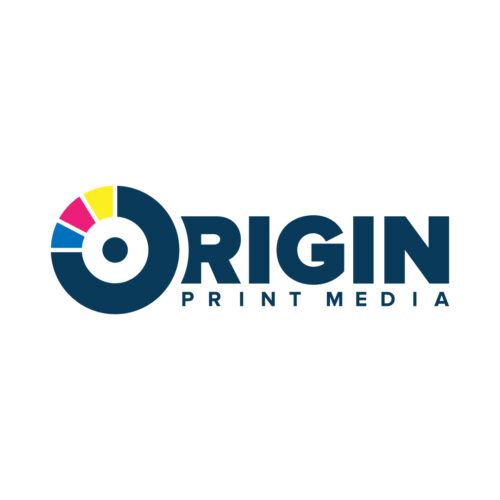 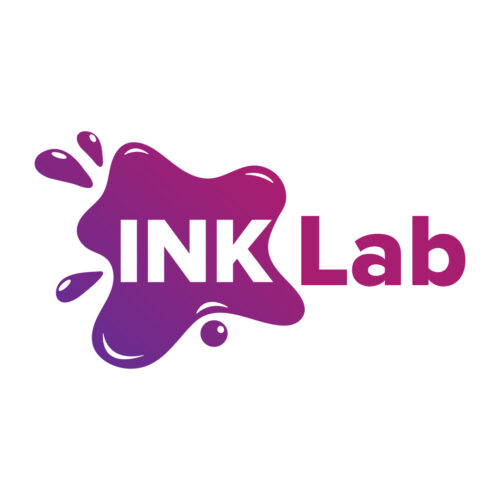 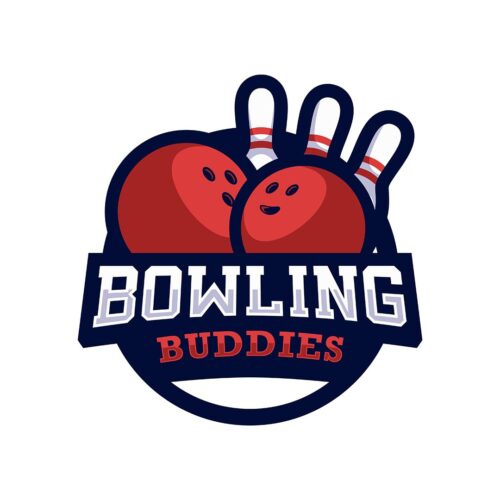 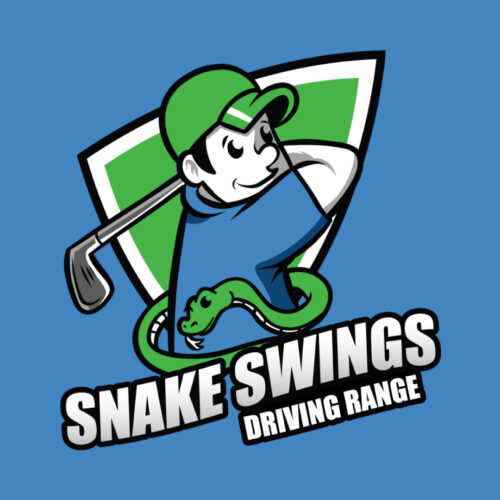 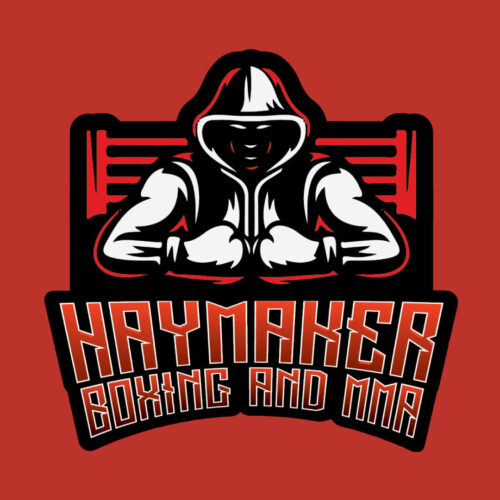 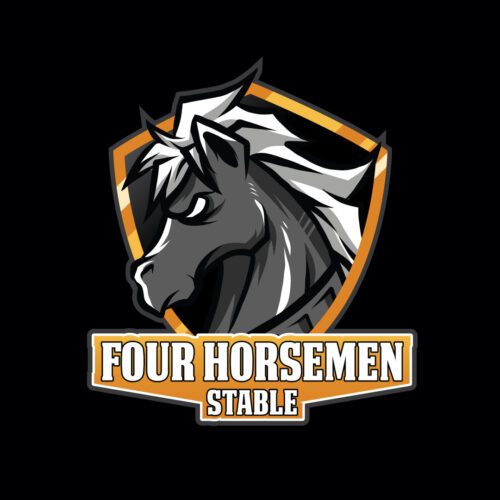 The most professional way to draw the audience’s attention is by capitalizing the first letter of each word. This gives your video the appearance of a headline while being clear and easy on the eyes.

It is important to note that while capitalized letters do draw attention, it is best not to overdo it. You want to avoid capitalizing every letter within your title, as it will make your video seem desperate and unprofessional.

Capitalizing one word, on the other hand, can be another decent strategy to garner more traction. You’ll want to target either a word that indicates the subject matter, or a power word.

You may be asking yourself; what is a power word? Power words are adjectives that indicate the importance of your subject. Here are some examples;

Keywords are known to be the most important factor for SEO. The reason why is simple: keywords represent the phrases that people search up on a regular basis. Adding keywords to your title not only makes the algorithm happy, but also incentivizes more clicks.

Calls to Action are perfect for getting that small adrenaline rush within potential viewers. It gives them a sense of urgency. As if they’ll miss out unless they click on your video.

Here are some of the most popular examples:

7. Put A Few Words Into Brackets

Putting words into brackets is a way of giving your viewers a “sneak peek” at what’s to come. In a study done by Hubspot, it was confirmed that word brackets within headlines increase click rate by 40%. This is because brackets add a sense of clarification.

8. Put the Word “Video” In Your Title

This tip works well for users who search for videos through Google. As a universal search engine, Google’s primary goal is to recommend exactly what a user is looking for. Putting the word “Video” in your title will do wonders whenever users search a query on google.

For example, instead of searching “how to bake cookies,” someone may type in “cookie baking video.” In this case, your content is more likely to show up.

9. Use Question Marks or Exclamation Points

As unprofessional as it may seem, viewers gravitate towards titles with exciting punctuation marks. Asking a question, or making an exciting statement is a surefire way to add a sense of relatability and urgency.

Using the words “You” and “Your” works to make your title resonate with audiences. Addressing the viewer will create an instant connection, making users feel as if they are beginning a conversation.

So instead of “Ways to Tie a Shoelace,” try “Ways You Can Tie Your Shoelace.”

11. Use the “Piggybacking” Strategy

In the realm of clickbait YouTube titles, piggybacking refers to a strategy in which creators reference something bigger than themselves, in order to gain more recognition.

When using this strategy, you’ll want to incorporate a well-known figure or brand into your title. At the same time, you should be relating it back to your own brand and subject matter.

Here are some good examples of piggybacking;

Controversy may seem like a counterproductive way to advertise a video. Negative attention, however, can often draw in more traction than optimistic content. Humans have always loved drama, and controversy gives people something to talk about. A contentious title, such as “How Not to Bake A Cookie” or “Worlds Most Terrible Marketing Campaigns,” will stand out amongst a sea of positivity.

13. Make Sure Your Video Lives Up To The Title

The last but most important tip to keep in mind is that you want your videos to live up, at least partially, to what its title states. While your actual content doesn’t have to be as exciting as the title reads, it must accomplish exactly what it sets out to do.

If your clickbait title says “10 Reasons Why,” for instance, then you must give the audience 10 reasons why. It is crucial to remember that the main reason why YouTube clickbait gets a bad reputation, is because it often doesn’t offer what the title implies.

If you want to gain a respectable audience, don’t generate misleading clickbait. Instead, generate informative, helpful, and thrilling YouTube clickbait. Your consumers will thank you, and reward you, for it. 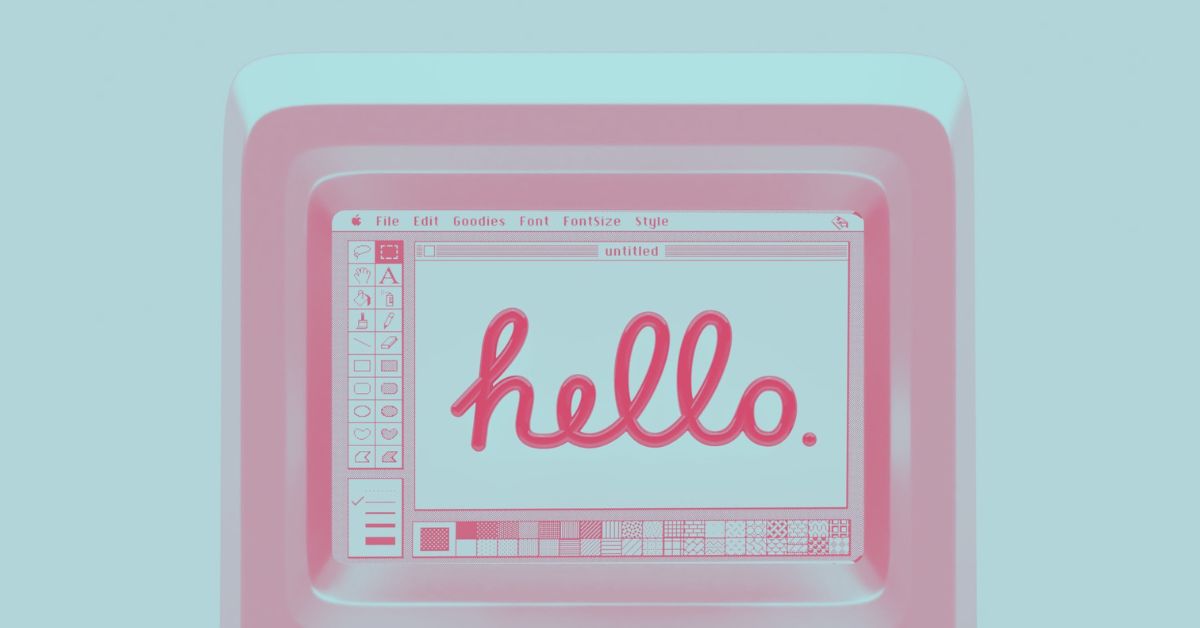 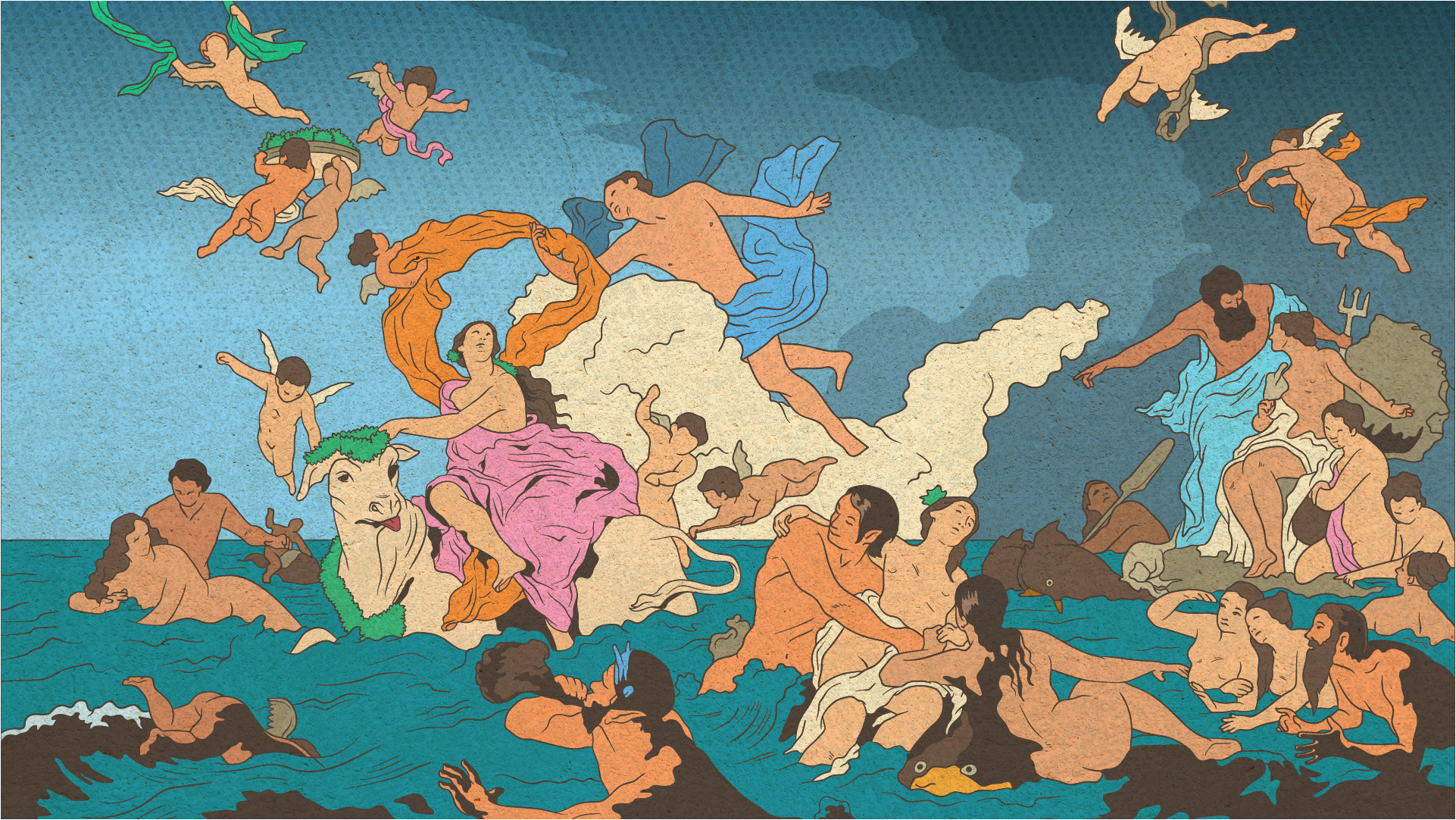 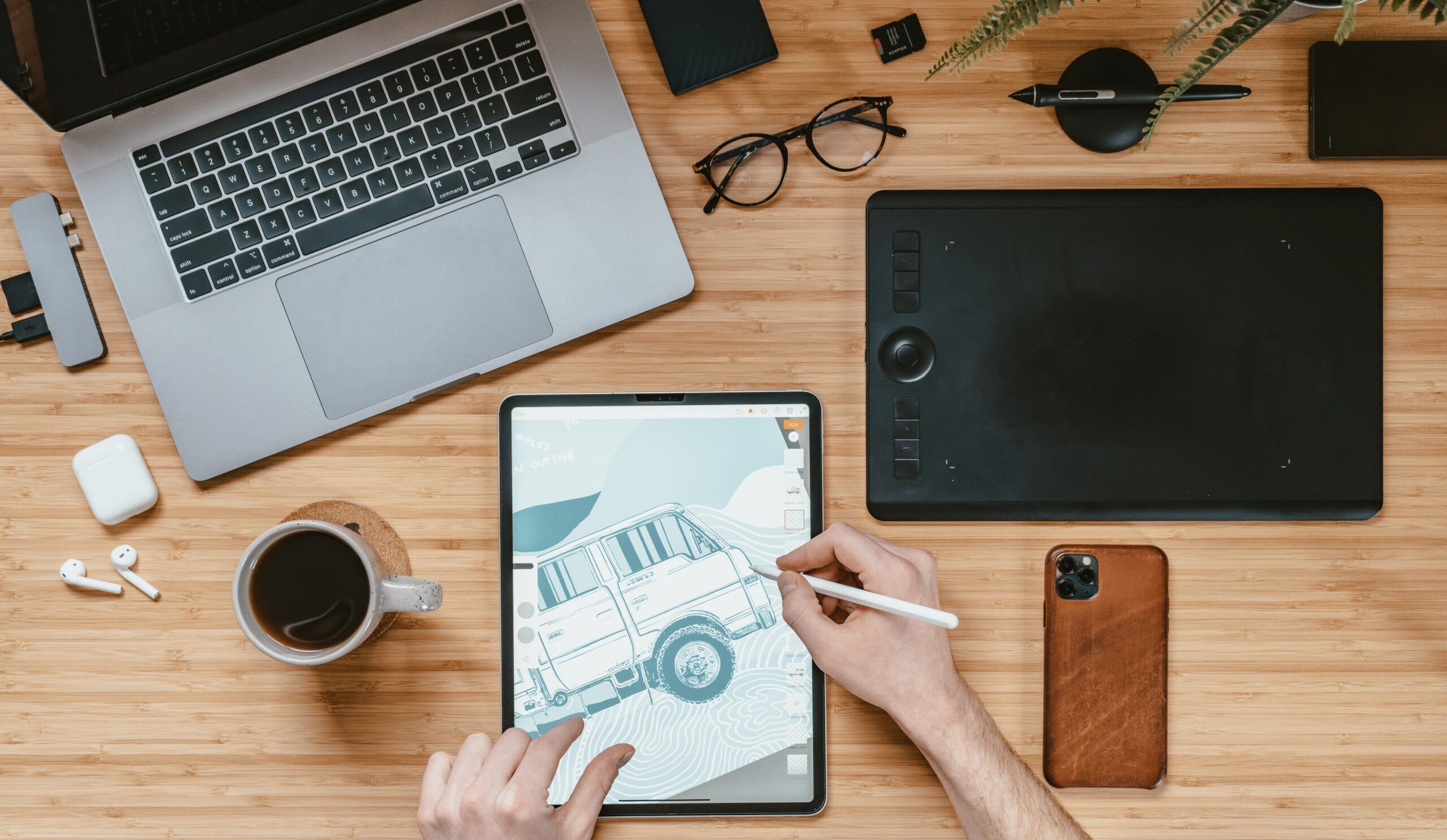 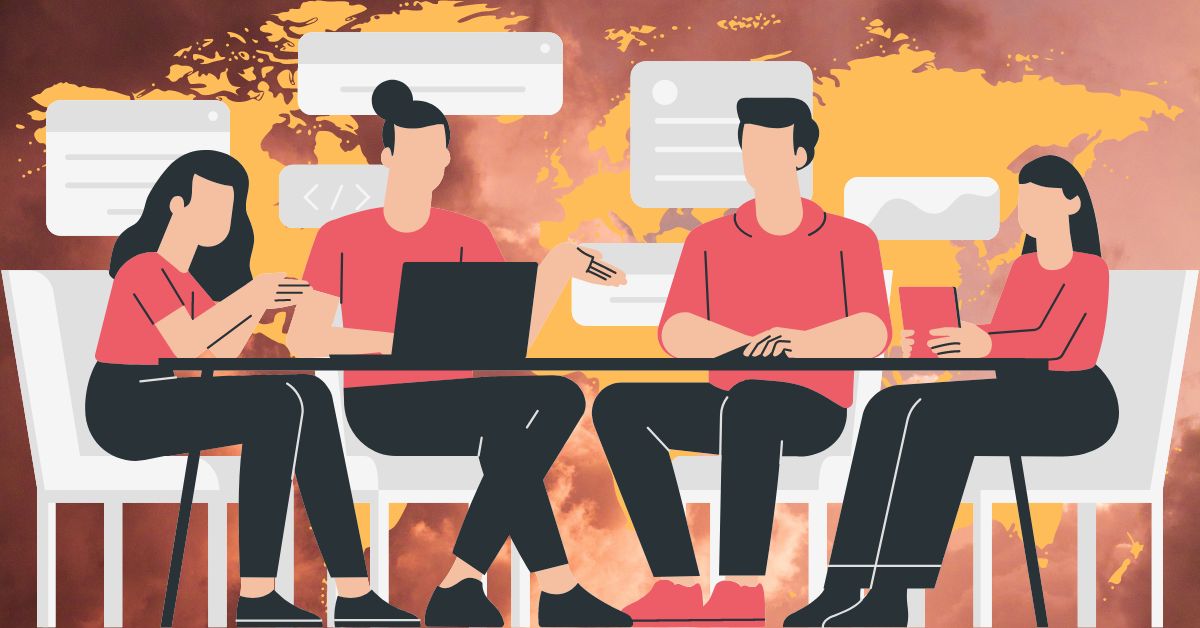