Design Thinking: The future of branding 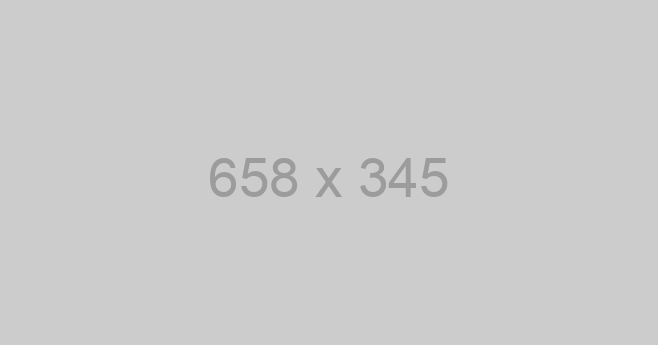 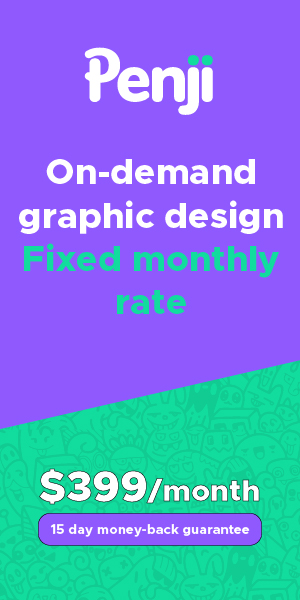 It’s no secret that the way companies brand themselves to better market to customers is increasingly becoming more and more crucial nowadays. To circumvent this and gain a competitive advantage, companies have been employing design thinking as a way of showcasing innovation with their marketing strategy. This involves thinking from the perspective of the end user – being in their shoes, and devising solutions that cater to their problems. With the future of branding having increasingly sophisticated technology, and our shift to more automated means to communicate with customers, it’s now more important than ever before to employ design thinking to create more personalized experiences and better connections.
On our first episode of our Penji Master Class series, we’ll delve into design thinking for branding, as well as the future of branding in a changing environment with guests Vic Steinman of the True Hand Society and Jason Craparo from ConTap.

Vic is a designer at the True Hand Society in Fishtown, Philadelphia, being there since November of 2018. True Hand is a small studio that specializes in branding as well as tattoos in separate departments.

Jason is the founder of the new app startup ConTap, which is a new networking app available for iOS and Android, designed to build strong relationships and share content in more dynamic ways than ever before. Prior to founding ConTap, Jason earned his MBA from Babson College. ConTap has since grown in strength, with Jason signing exclusive deals and raising capital for his business, all while helping many people with his app. 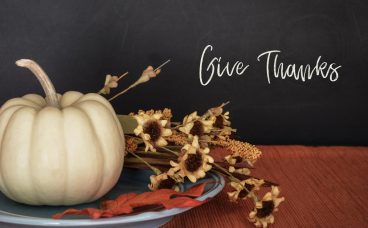 Thanksgiving is an excellent opportunity for individual users, nonprofit organizations, or any community to take a shot at expanding their social media... 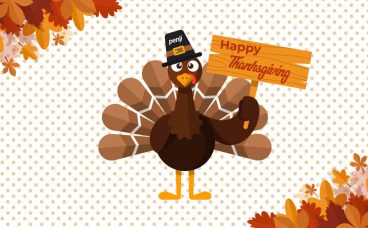 5 Clever Thanksgiving Marketing Campaigns You Can Try This Year

Thanksgiving is right around the corner and marketers are rolling their sleeves to create the best and most compelling marketing campaigns for... 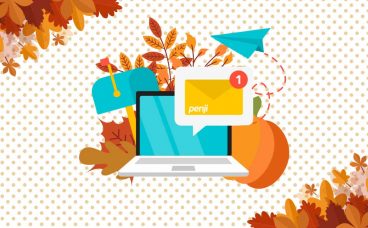 How To Make The Best Thanksgiving Email Blast For Your Clients

Thanksgiving is the best time to show your gratitude to your customers and win over some new ones. Whip up a Thanksgiving...