Kim Johnson: How California Gang Members Are Addressing Trauma And Turning Their Lives Around 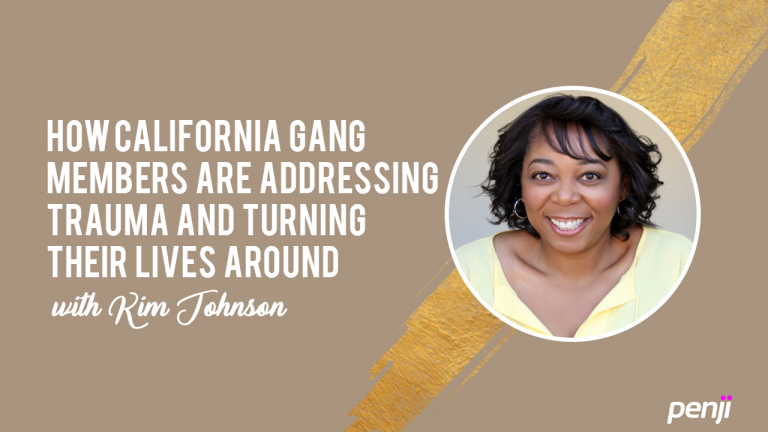 Kim Johnson serves as the Director of Marketing of Homeboy Industries. She previously worked for non-profits in the East Coast. She’s also part of an improv team, Ghost Dog at The Second City Theater in Hollywood. Kim received her undergraduate studies from the University of Connecticut and her MBA from The College of William & Mary.

Homeboy Industries is an LA-based not-for-profit committed to turning around the lives of incarcerated men and women. Father Greg, the founder of Homeboy Industries, realized that former gang members needed a push in the right direction.

Their mission is to provide its former incarcerated men and women and gang members training and hope to become newly reformed and contributing people in society. The organization has an 18-month program to prepare them for work and give them healing.

For those in the program, Homeboy Industries hopes to attain:

They offer a range of services such as:

Homeboy Industries also has a dozen social enterprises, which provide employment for their clients and empower them in their journey.

Their reach is no longer limited in Los Angeles. Over 400 organizations all over the world are part of the Global Homeboy Network to spread and align the mission.

Homeboy Industries continues to transform people’s lives since its inception in 1988.

[7:50] What exactly are you looking for when someone’s looking to turn their life around and reentry to society?

We like to work with the folks who are turned away from other places. So the people who are the hardest to serve, where they have certain types of offenses or lack of training, they might have done long stints in jail. The people who aren’t able to find government or other resources available to them. Those are the folks we like to bring in. Because without us, they would really have no hope. So that’s something we focus on. The folks we cater to, they typically have a gang background and/or have been incarcerated. This is for both men and women.

[11:02] What is the success rate? How often do people re-offend after they’ve been introduced to the program or after they’ve started working on it?

How we measure impact is the number of people that come to us for help. Unlike any other organization, we are the one organization that has gang members walking through our doors looking for help. We have legitimacy and credibility with the population we serve that really lends itself to us being a true answer to some of the problems that folks are facing.

If someone is going through the program and they have a setback, we don’t turn them away. That’s unlike other organizations; when they make one mistake, they’ll no longer receive services. But at Homeboy, we walk alongside people. So our measures are: count the number of graduations, family reunifications, driver’s licenses, and jobs attained. More important to us is the number of people constantly coming back looking to us for help.

[23:34] What is one thing you want people to take away every time they have a conversation with you? Or one last thing you want to share about Homeboy Industries and the mission itself.

I want people to realize and feel empowered about their true calling and their potential. Through the interactions I have with people, that’s always a hope for me. What’s really great is my personal values align very closely with the values of the organization. We actually make it a point to look at people, thank them, acknowledge them, and hug them. I’ve never hugged people so much, at a company, which is great. I would encourage people to look up the organization because we have over a thousand people a month who come through and take tours of our organization. The tours are led by the people we serve. 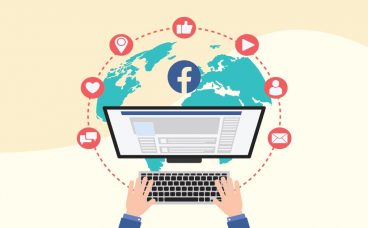 Being the world’s third most visited website, Facebook is a powerhouse when it comes to boosting your brand’s online presence. As Hootsuite... 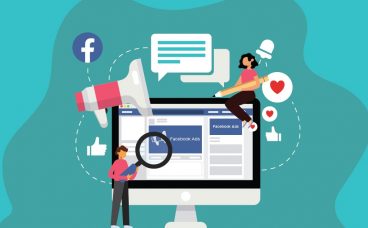 When scrolling through Facebook, you’re sure to see a confusing mixture of good and bad advertising. With an estimated 2.5 billion active... 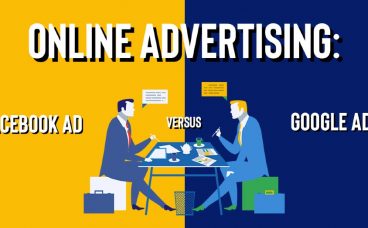 Should I invest in Facebook Ads or Google Ads?  Advertisers are looking for channels to promote their products or services but don’t...