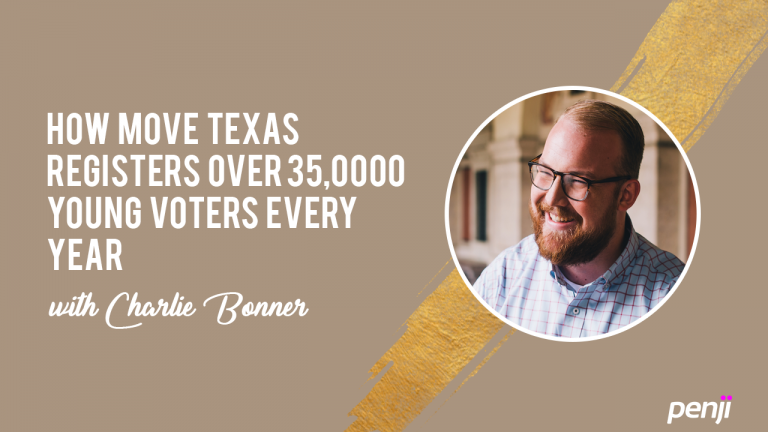 Episode #34 of Shades of Success features Charlie Bonner, the passionate political operative and advocate that empowers the youth to use their voice in shaping their future. MOVE Texas, the brainchild behind Charlie’s drive to combat voter suppression, has helped young voters across 22 campuses in Texas. In our interview, Charlie talks about his genuine passion for educating the youth to bring votes to the table. And how you can help sculpt your local government by getting involved. Listen to the episode here.

Displaying his tenacity in empowering the youth in society’s political sector, Charlie Bonner is a force to be reckoned with. Earning a B.A. in Plan II and Government from the University of Texas at Austin, he continues to fuel his zeal in different political spheres in the state.

He has a history of serving various organizations such as Progress Texas, Texas League of Conservation Voters, Office of State Representative Nicole Collier, and NASA. He teaches everyone that you don’t need to know the ins and outs of politics. Your experience is enough to exercise your rights and knowledge during local and presidential elections.

Years ago, upon realizing that San Antonio and Texas, in general, had a low voter turnout, he established MOVE Texas. Charlie believes that anyone can become great leaders of their local community, state, or even an entire nation.

MOVE, which is an acronym for Mobilize, Organize, Vote, and Empower, works all year-round to continuously educate young voters that their voice is critical in honing the future. In fact, they distributed over 200,000 voter guides and knocked on 20,000 doors last year for their educational outreach campaign.

MOVE Texas believes that a more hands-on democracy makes a state better, especially with these three goals in mind:

[00:06:34] — How important is it for the young people, millennials, and the other young generations to get involved in what’s happening in the government and being part of the entire process?

To me, it’s the absolute most important thing that we can do and right now 43% of Texans are under the age of 30. But that is not the level that we are voting at. And when we’re not voting at that level, we’re not participating in that level. We don’t elect people that reflect our values, we’re not electing people that are fighting for the elimination of student debt, we’re not electing people that are fighting for sexual assault prevention services on campus or local democracy reforms where you can’t use a student ID to vote.

The most important thing that we can do to get the future that we want is to show up and engage right now. We can’t afford to wait anymore.

I think for so long young people have been dismissed just out of hand and that builds up the narrative that our voices don’t matter. Even if we did show up and voted didn’t matter, wouldn’t make a difference, and it’s just plain wrong especially when we’re looking at local elections which are often decided by a handful of votes. Young people can be the margin of victory for so many and that changes the direction of a city. And when you change the direction of a city, you’re changing the character of a state.

Those have big ramifications but we’ve been dismissed for so long and we haven’t been given the seat at the table that we deserve. And I think that is really wearing on people and I think there’s an information gap there. I think young people feel like they don’t know enough to show up and vote, they don’t know enough to show up to those town halls to make that call to a congressperson. But they do. Your lived experience is enough knowledge to be involved.

[00:19:31] — Is that how you measure impact? Is it how many people you can empower or is it the number of people you get registered to vote? What are some of your KPIs that you look at?

That’s a good question. The number of people we register to vote is super important to us. But it’s not the only measurement of course but I do like to tell our numbers because they’re really high. In 2018, we registered 30,000 voters under the age of 30 which is a ton for this growing organization.

We’re in a commitment with some of the youth power organizations in Texas to register 300,000 voters under the age of 30 before the 2020 election. 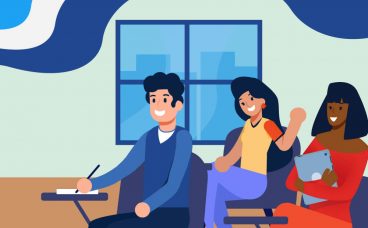 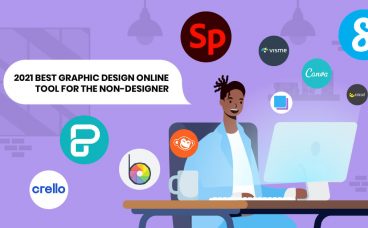 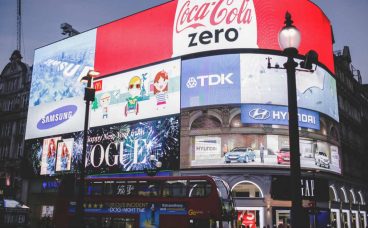